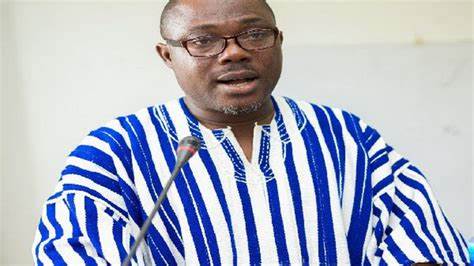 A political science lecturer with the University of Ghana, Prof. Ransford Gyampo has backed the Electoral Commission (EC) to go ahead and abolish the guarantor system for voter registration.

The EC has announced sweeping reforms to voter registration and voting, two years before the next general elections.

These will affect source documents for voter registration and the voter ID system, and will take effect with the maturation of a yet-to-be laid constitutional instrument.

EC believes the guarantor system is fraught with many challenges and could no longer provide a secure system of voter registration for the country.

Prof. Ransford Gyampo says the current system has been abused and must be relooked at.

“This is a step in the right direction to abolish the guarantor system The idea of a consolidated national ID card is a great thing and if we are going to have that, it doesn’t make sense to have the abused guarantor system. So I don’t think that, the EC is too wrong with that position”, Prof. Gyampo said on Eyewitness News.

General Secretary of the party, Johnson Asiedu Nketiah, in his reaction to the development on the same programme insisted that the move remains a calculated tool to disenfranchise its members.

“If the EC is going to use a system to disenfranchise about three million Ghanaians [who do not have Ghana card], does that result in a free, fair and transparent elections because right from the word go, those people have been cut off.  The intention is to disenfranchise NDC people so they [NPP] win the elections that is why they are claiming to break the eight”, Johnson Asiedu Nketiah lamented.

But the political scientist is advising both the electoral management body and the parties opposed to the move to iron out outstanding issues and build consensus.

“The EC would have to be real and appreciate the kind of suspicion that the opposition has. There should be trust and genuine dialogue with the opposition with the view of ensuring that all suspicions and fears are cleared”, he suggested.

Withdraw sanctions against persons yet to re-register SIM... 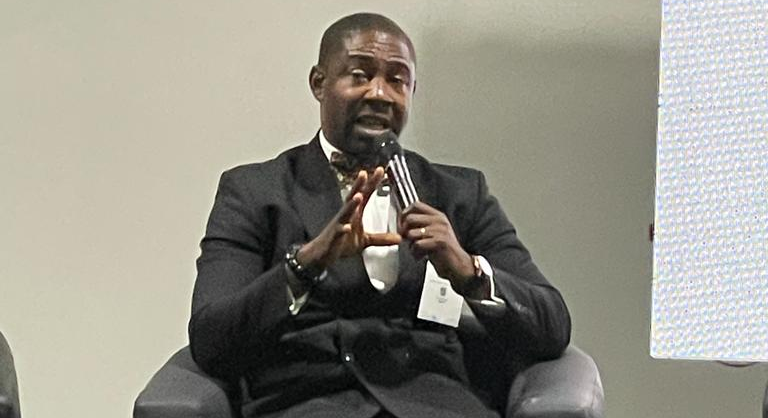 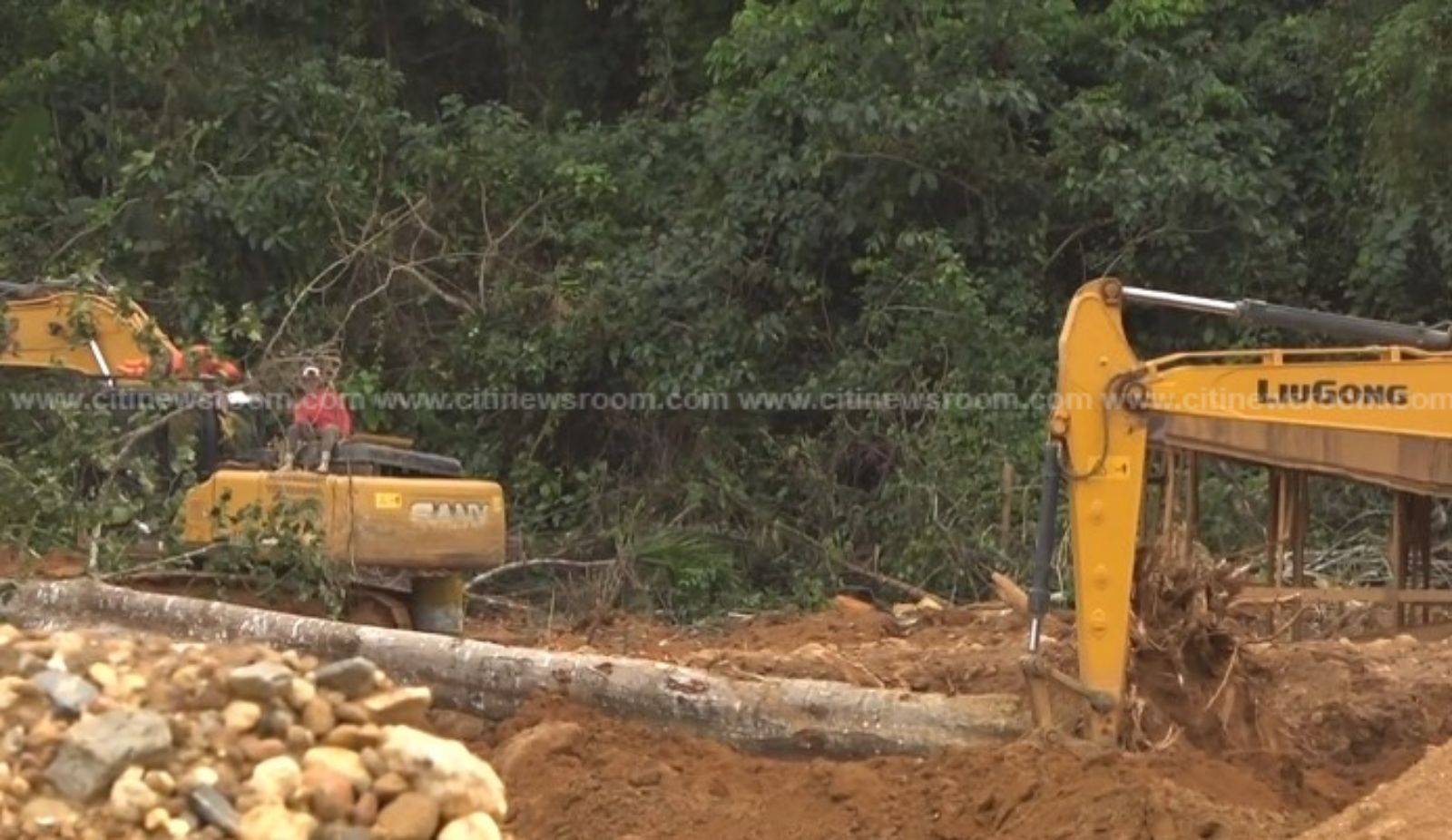 Residents of the Kwaebiberem Municipality in the Eastern Region have bemoaned the... 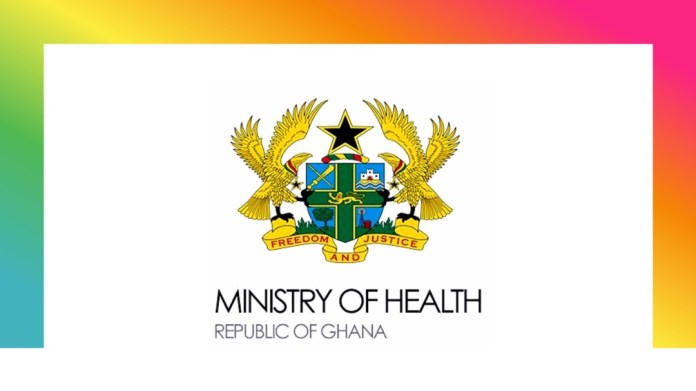 Ministry of Health 2022 Recruitment RECRUITMENT OF MEDICAL AND DENTAL OFFICERS The... Do you remember Ex-Black Stars striker Charles Amoah? His... Scores of customers have massed up at the premises of the three major telecom companies... Students from the University of Professional Studies, Accra (UPSA) risk not participating... 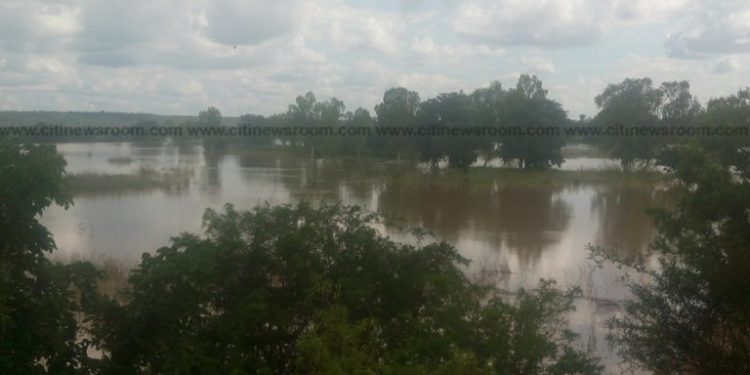 As part of measures to control the effects of what has become an annual ritual of... 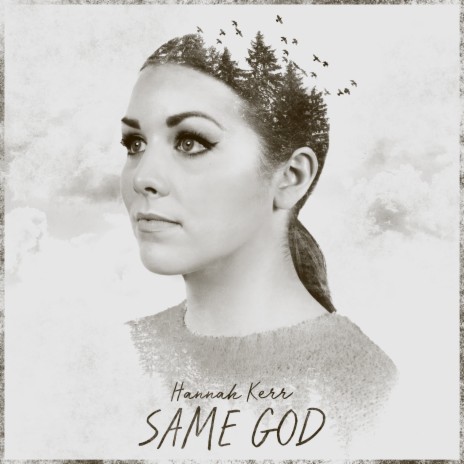