The Functional Executive Committee (FEC) of the National Democratic Congress (NDC) has dissolved the Bono East Regional Elections Committee with immediate effect and put the region’s executives’ elections on hold. The decision by the NDC comes months after police arrested five people in connection with the attack on the Bono East NDC party office at […] The post NDC dissolves Bono East regional elections committee appeared first on Citinewsroom - Comprehensive News in Ghana. 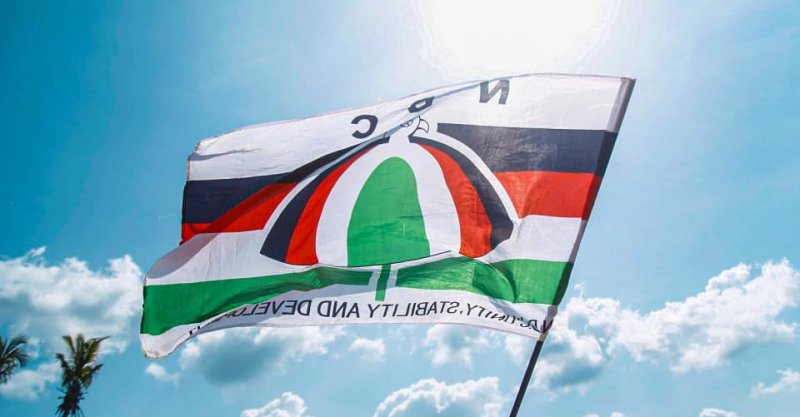 The Functional Executive Committee (FEC) of the National Democratic Congress (NDC) has dissolved the Bono East Regional Elections Committee with immediate effect and put the region’s executives’ elections on hold.

The decision by the NDC comes months after police arrested five people in connection with the attack on the Bono East NDC party office at Techiman on July 28.

“FEC has dissolved the Bono East Regional Elections Committee with immediate effect and has put the elections of the region on hold.”

Below is the full statement by the NDC:

The Functional Executive Committee (FEC) of the National Democratic Congress (NDC), at its last meeting held yesterday, 8th November 2020 discussed the state of the party’s preparedness towards the upcoming Regional Election Conferences.

However, after thorough consideration and deliberations on the report of the Elections Directorate and the National Appeals Committee on some regions, FEC resolved as follows:

BONO EAST REGION
1. FEC has dissolved the Bono East Regional Elections Committee with immediate effect and has put the elections of the region on hold.

3. Meanwhile, FEC is awaiting the report of the committee that was set up to investigate the violence that attended the vetting of regional aspirants in the Bono East region and shall act on the committee’s recommendations in due course.

AHAFO REGION
The Functional Executive Committee took note of some outstanding Appeal processes in respect of some constituencies in the region. Due to the inconclusive resolution of those matters, FEC has postponed the elections for the Ahafo region to next weekend, that is, 18th- 20th November 2022.

2. The Regional Youth Conference will, however, come off as scheduled on Friday in the regional capital, Koforidua. The National Taskforce in charge of the elections shall communicate to all stakeholders the specific venue of the conference in due course.

4. The Regional Elections Committee which was earlier dissolved but on appeal, directed to work with the National Taskforce in the conduct of elections in the region is to work under the authority, leadership and directives of the national task force. More importantly, all communications and directives in respect of election matters in the Eastern region can and must only be issued by either the National Elections Directorate or the Leader of the national elections task force to the region, Mr Seth Ohene Ofori.

TEIN DELEGATES LIST
The Functional Executive Committee is deeply concerned about the fact that the National Party Secretariat and the Elections Directorate have to date not received the list of accredited TEIN institutions in the country and the delegates thereof. Even more worrying, are the numerous petitions and protest letters on the eligibility of some TEIN institutions and delegates that the national secretariat has been inundated with.

FEC has effective yesterday, 8th November 2022, set up a committee to compile a credible register of all accredited TEIN institutions and delegates for all the 16 regions of the country, which register is what will be used for the upcoming Regional and National Youth and Women Conferences.

The Terms of reference of the committee are as follows:
1. To investigate and submit to the General Secretary a list of accredited TEIN Institutions in all sixteen (16) regions of Ghana.
2. To deal with all petitions arising from the compilation of the regional TEIN delegates list in consultation with the various regional secretaries, youth wings and other stakeholders.

The committee is to start work immediately and submit its report to the General Secretary by the close of 10th of November, 2022.

All regional secretaries, the youth wing and stakeholders are hereby directed to cooperate with the committee in its work.

CO-OPTION OF EXECUTIVES
FEC also took note of complaints in some constituencies about the wrongful cooption of executives in contravention of the party’s Constitution. FEC, therefore, wishes to admonish all regional secretariats and Constituency Executive Committees to ensure that the cooption of executives is done through a collective and consultative approach in strict accordance with the party’s constitution.

In conclusion, officers and the rank and file of the party are advised to act in accordance with these directives and the guidelines governing the elections, as a breach of same will attract appropriate sanctions. Let’s ensure that the upcoming regional elections are conducted in a lawful, transparent, free, fair and peaceful manner.

Voter ID not being used for registration of SIM cards –...

Pernod Ricard Ghana partners ‘Let’s Do It Ghana’ to mark... 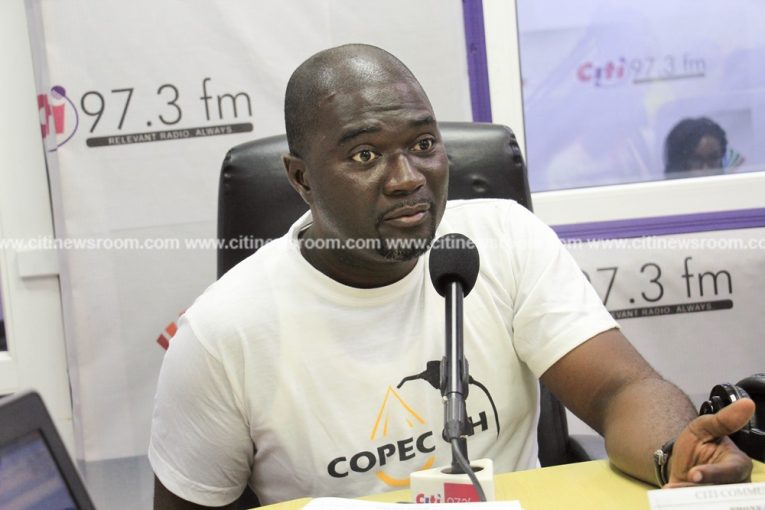 The Chamber of Petroleum Consumers (COPEC) has kicked against the Energy Minister’s... 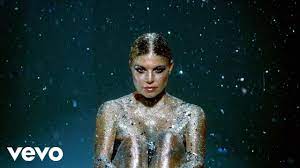 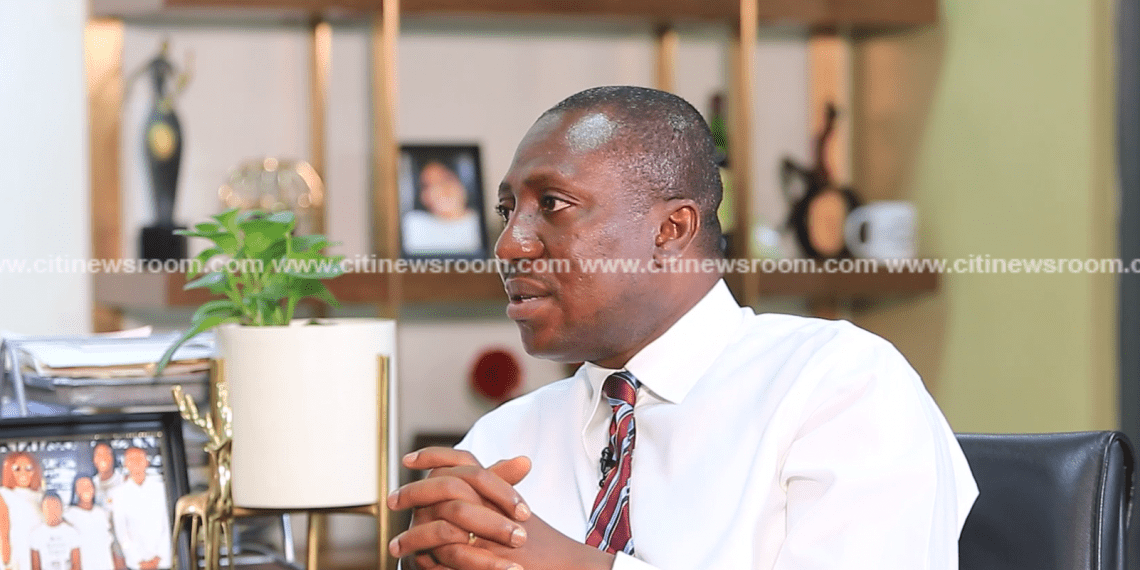 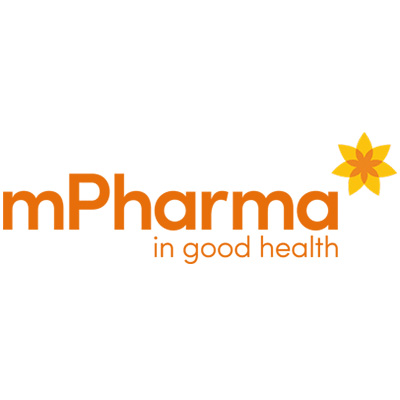 QRX Sales Associate at mPharma At mPharma, we start and end our day thinking about... 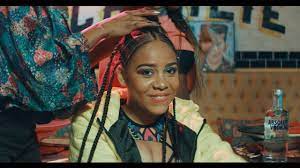 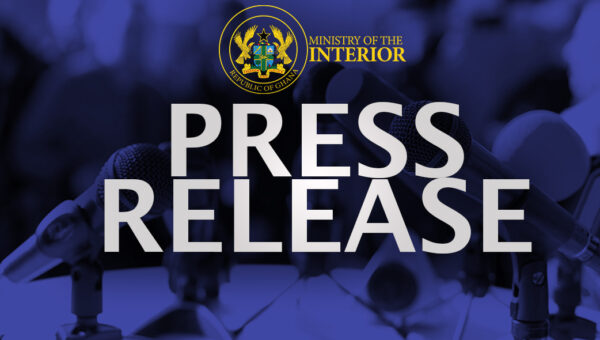 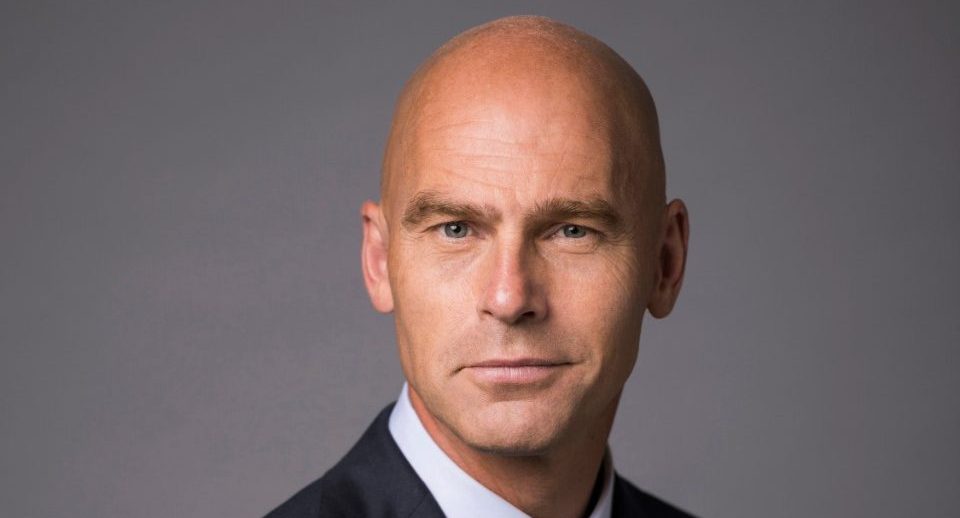 A new report on climate change action adaptation has indicated that Africa is facing... 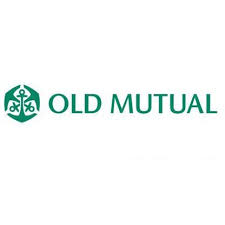